We are delighted to announce our second participation in Independent New York with a solo show devoted to Jacques Charlier.

Born in 1939 in Liège (Belgium), Charlier discovers his interest in art at the age of fifteen when, as a self-taught, he starts to collect all kinds of biographies and contemporary art books, and catalogues about modern art from which he systematically draws his inspiration. His first exhibitions at the beginning of the 1960s are presentations of outmoded objects gleaned at flea markets which he frequently combines with photographs.

Charlier has to be considered as a “many-faceted” artist, constantly using a very large spectrum of media: painting, photography, urban intervention, sculpture, installation, cartoons, video, even music. He is directly connected to the European avant-garde since the late 60s and a retrospective of his work was held recently at La Panacée, Montpellier, curated by Nicolas Bourriaud.

From the very beginning of the 1980s, Jacques Charlier’s paintings satire the new trends of the art market. Questioning ceaselessly notions of style, signature and validation of works, he likes to change of identity — he also resorts to all kinds of fake names and imaginary art critics — and to slip into the personality of other artists to produce finally in a back and forth, works which are truly united as paintings of Jacques Charlier.

Charlier likely sees in art an object of observation and conversation, and for instance, stepped onto a reflexion about the power of imitation, in order to implicate and blame fetichism and stardom in modern and contemporary art world. He constantly asserts his strong intention to break with styles, to create confusion and to intermingle artistic trends in implosive scenarios.

Indeniably Charlier has also a strong relationship with the American Culture and Art. For instance, in a serie entitled Art in Another World, he approaches a reflexion about the United States imagery from the 40’s to the 60’s, imagery that nearly characterizes an international aesthetic. Charlier points out a paradoxical world which the appearance would have remained on a moment of its history.

Charlier’s work, largely exhibited in the countries of Northern Europe, has rarely been shown or studied in the United States. Selected for the Venice Biennale in 2009, his projet 100 sexes d’artistes, creating an illustrated art history compendium, was censored for his eminently playful nature.

That is for all these reasons we naturally thought about a project for Independent New York.

The selected works which are obviously going to appear as not being created by a unique artist have to be considered as a sample of what Jacques Charlier insistently calls his “activities” consisting in his tireless leaping from one painting to the next. 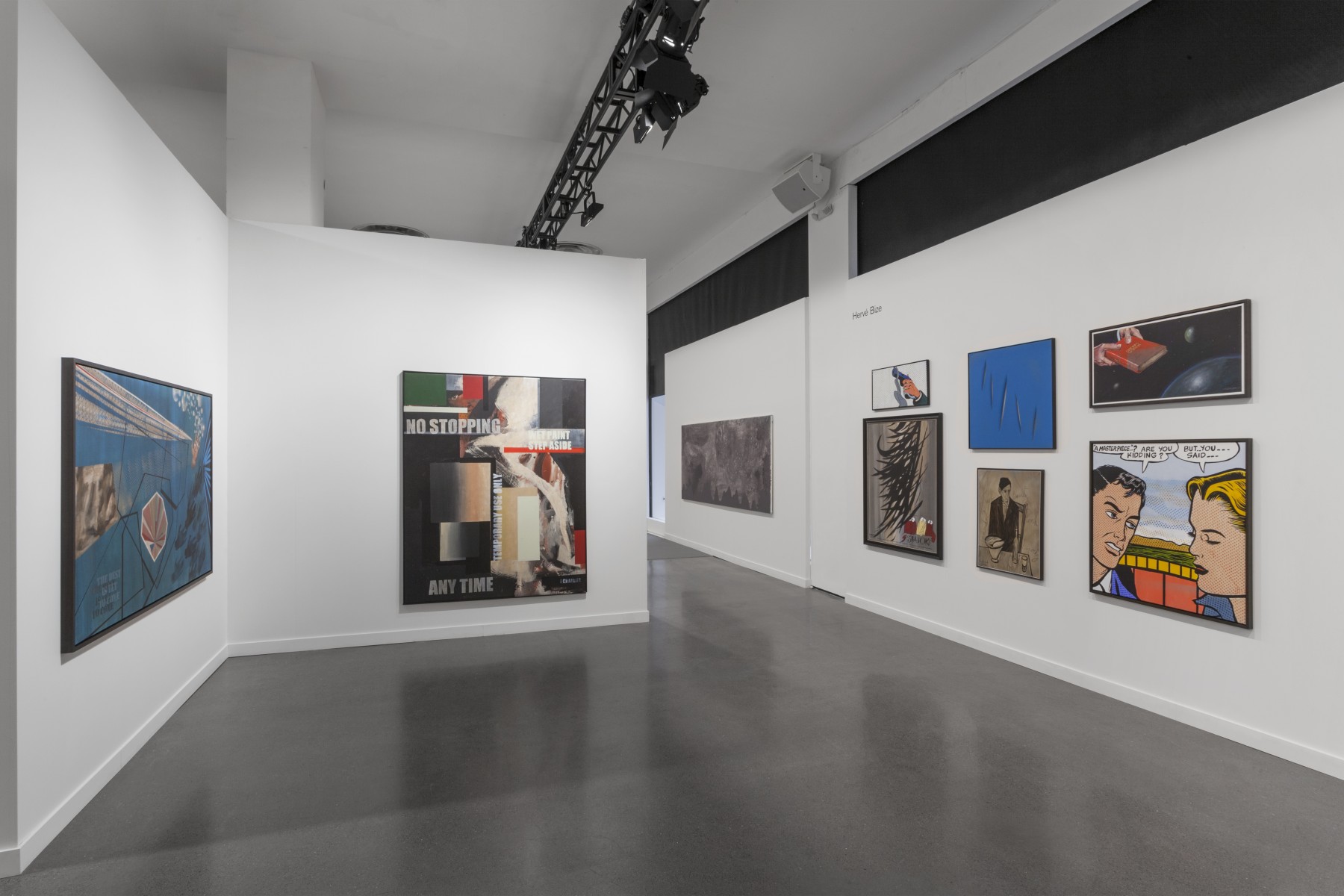 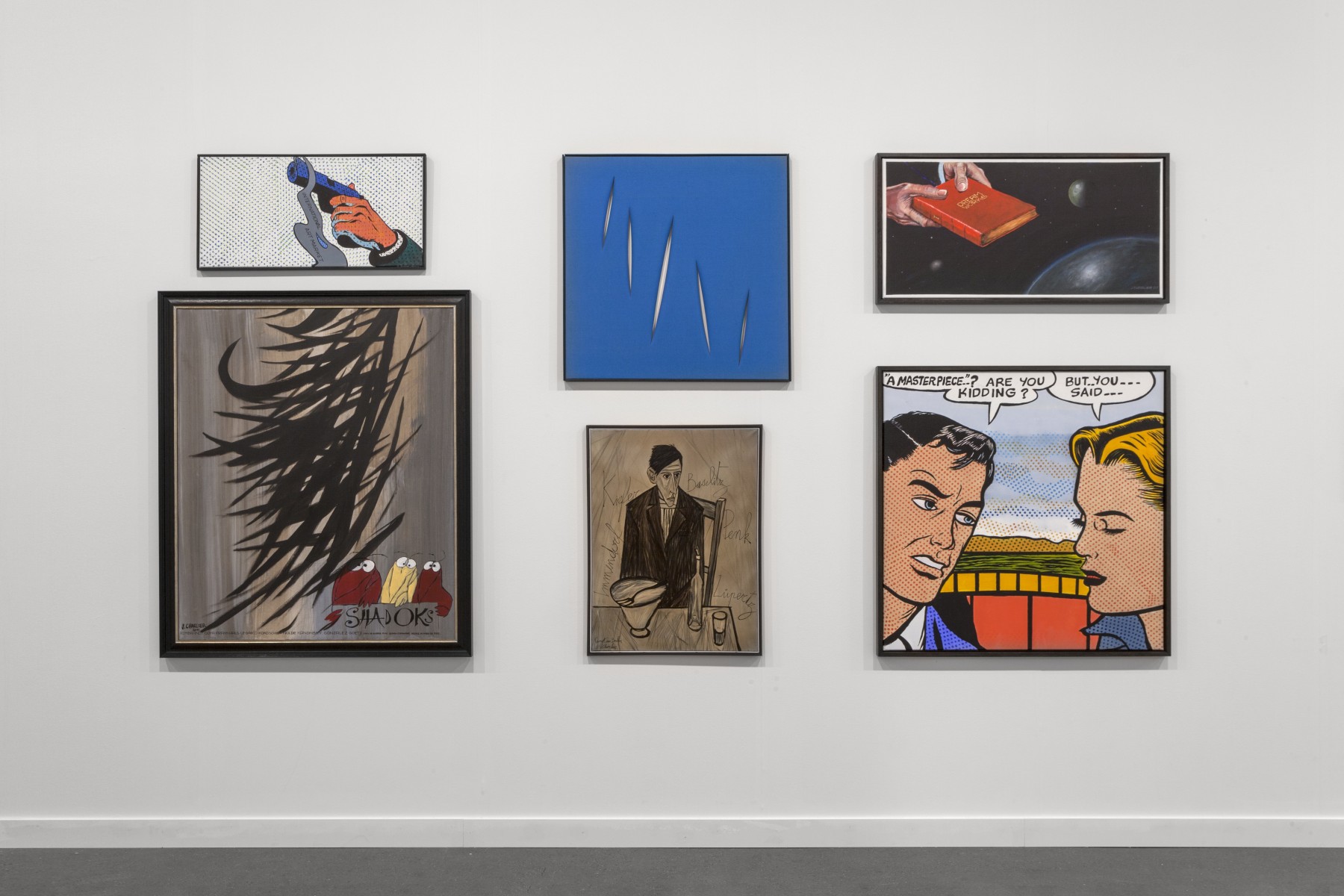 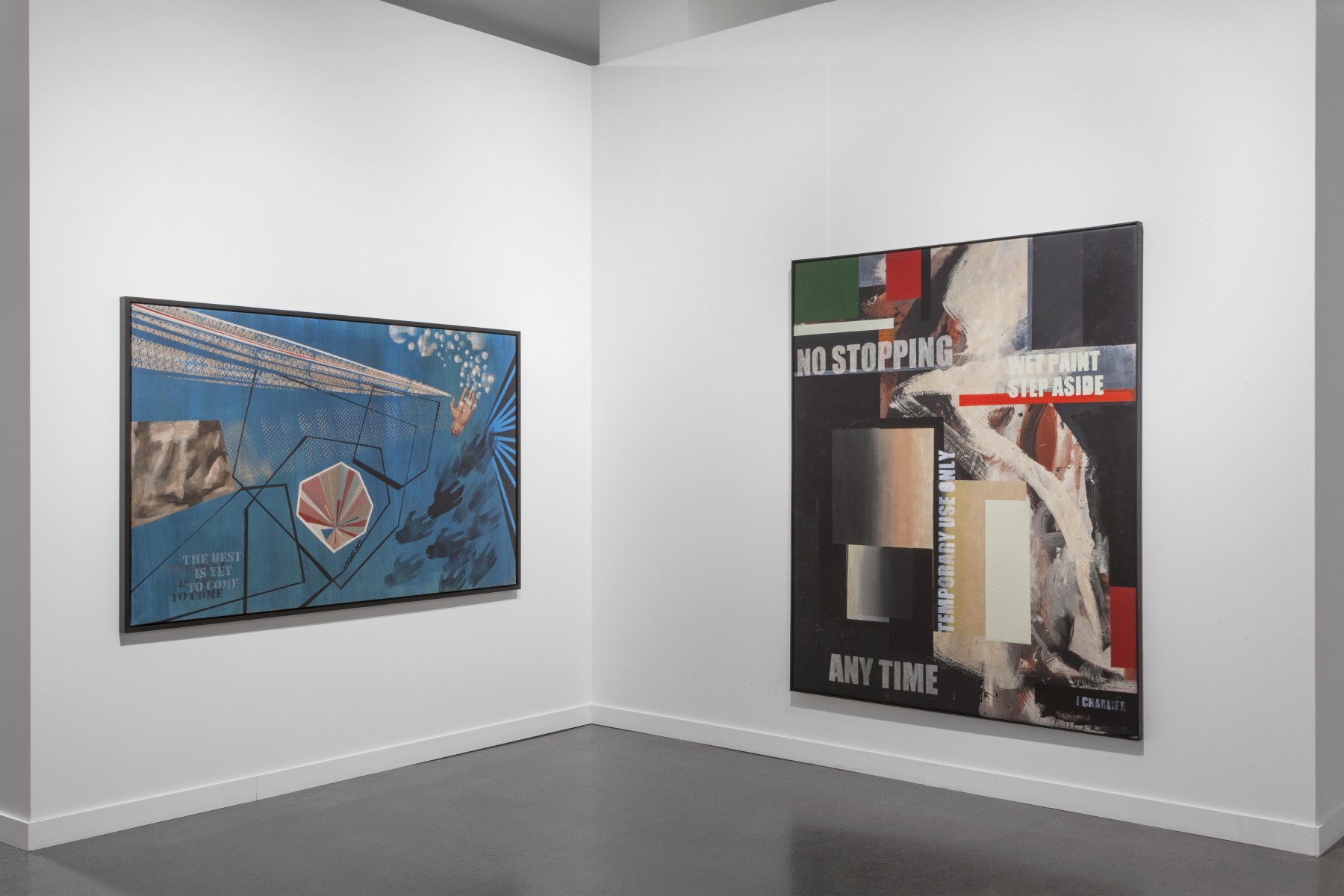