Works of art [are] the imaginary satisfactions of desires unconscious, just like dreams.
Sigmund Freud

The Hervé Bize Gallery is pleased to announce for spring-summer 2019 a program of events (exhibitions, screenings, performances, meetings) that will mark the thirty years of the gallery’s activities, in partnership with the Musée des Beaux-Arts and the National School of Art and Design.

In its walls, the gallery will present from March 28 to June 22, the exhibition World (s) wonderful. The two previous anniversaries are important landmarks in the history of the place: in 1999, Nouvelles perspectives, an exhibition of contemporary art, revolved around the question of the decorative saturating all the spaces of the gallery and in 2009, Keep your open options, introduced a puzzling projective logic that allowed works of art, in a sort of temporal compression, to revert to their original place of demonstration.
Wonderful world (s) aims to upset the spectator’s gaze by projecting it into a daydream, first of all by means of a radical “physical” transformation of the gallery but also by the choice of selected works. These will probably open a kind of more personal door on the unconscious since this project is built from a selection of works from the collection made by Hervé Bize, most being offered to the public for the very first time. Combining modern and contemporary art, the viewer cheminera through the maze of the mind, dreams and acquisitions synchronicities, which made for three decades, appear bound by the common thread is the unconscious.
The works gathered for this exhibition, some of which date back to the beginning of the 20th century, will be assembled as in the dream, where there is the power to mix several times, even though our notion is now questioned by some researchers. as the media tell us about events according to filters that sometimes make us doubt their temporality, or even their reality. Thus, Monde(s) merveilleux will try to disorganize the world as it “is” to try to reveal the astonishing deep structure, that which concerns us really (Albert Béguin, The dream and the poetry, 1938).

Hervé Bize has presented since February 1989 more than 200 exhibitions in his Nancy space, located near Place Stanislas and so singular since decorated with frescoes Art Nouveau. Centered at its beginnings around the place, considered as a field of experimentation, the activity of gallery owner has progressively evolved to open up to constant situations of mobility and spaces to invest. Few galleries, especially while remaining on their original site, can claim such longevity and coherence in their program while gaining international visibility, not only through participations in fairs among the most selective (Art Basel, Frieze, Fiac, Armory Show, Independent, etc.), with stands that have marked the minds, but also through many projects and collaborations with institutions (include the New Museum, the Dia Art Foundation, the MoMA The Louisiana Museum, the Pompidou Center or the Kunsthaus Zurich). 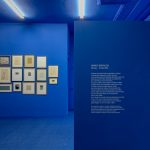 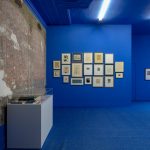 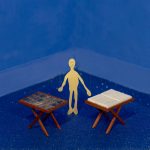 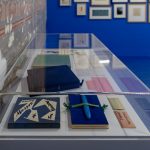 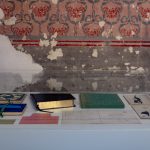 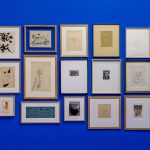 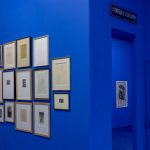 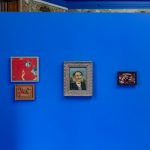 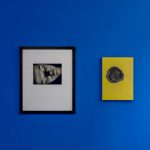 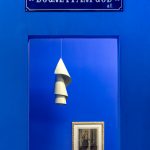 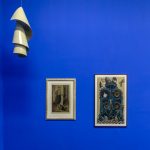 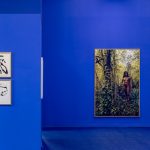 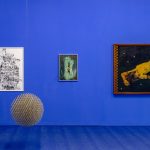 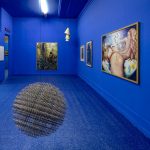 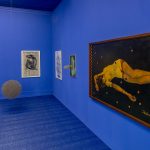 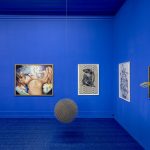